Are we borrowing from the future?

Two distinct trends have been taking shape in recent months, within different sectors of the global economy.

Among business people, the economic future is very bright indeed. The United States has seen continuous growth since the global recession hit a decade ago, with unemployment at historic lows and the stock market at historic highs. China’s economy has performed even better, continuing the meteoric rise that began with the country’s modern wave of liberalisation.

Our own Grant Thornton International Business Report conducts worldwide surveys that poll business leaders across the world markets, and fully 54% of respondents reported feeling a sense of economic optimism in Q2 2018 – far higher numbers than in previous years. Here in Thailand, investment and trade continues to boom, with Thailand 4.0 promising a full-scale upgrade to bring infrastructure, production methods and business incentives up to a highly advanced state.

The world’s major conflicts are cooling down, education and literacy are at all-time highs, life expectancy is improving, the world of computerisation, artificial intelligence, robotics and genetic engineering is at our doorstep, a new generation of rockets and electric cars is upon us, and each day in developing countries, hundreds of thousands of people are connecting to the world of electricity for the very first time. The lights of the world are indeed turning on.

Oxford economist Max Roser has pointed out that daily newspapers would be justified in running the following headline – “NUMBER OF PEOPLE IN EXTREME POVERTY FALLS BY 137,000, SINCE YESTERDAY” – every single day for the past 25 years. Although news publications often reach wider audiences by highlighting conflict, fear and tragedy, the fact of the matter is the arc of the economic universe is long, but it bends toward prosperity. Right? 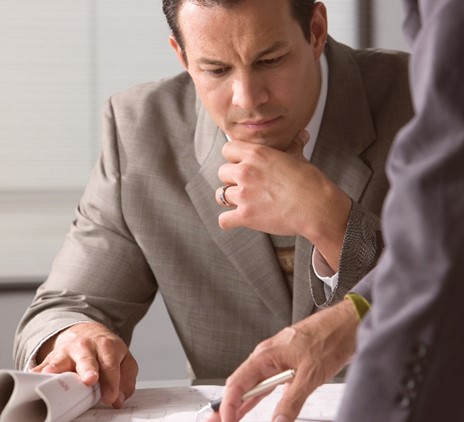 We are indeed flying high as a global civilisation, but some people – particularly in the world of investment – would remind us that there are many more ways to fail than to succeed. If the world is enjoying a moment of prosperity, there is no rule of nature which says that the good times must continue forever.

Former British Prime Minister Gordon Brown was the most recent and high-profile person to speak out about this possibility, insisting that by failing to install safeguards around the global banking system, “we are in danger of sleepwalking into a future crisis.” Compounding the problem, he says, is that “there is going to have to be a severe awakening to the escalation of risks, but we are in a leaderless world.”

Mr Brown cites regulatory failure in the banking industry as the likely trigger for the next economic crisis, adding, “The cooperation that was seen in 2008 would not be possible in a post-2018 crisis, both in terms of central banks and governments working together. We would have a blame-sharing exercise rather than solving the problem.”

Mr Brown referred to several potential conflicts simmering just beneath the surface in world affairs. “Countries have retreated into nationalist silos and that has brought us protectionism and populism,” he said. “Problems that are global as well as national and local are not being addressed. Countries are at war with each other on trade, climate change and nuclear proliferation.”

Days after he made these comments, the Trump administration announced 10% tariffs on US $200 billion worth of Chinese goods, to come into effect on September 24. That rate is scheduled to increase to 25% on January 1. For its part, China immediately announced tariffs on $60 billion-worth of US goods. These moves come in addition to actions taken just three months ago, in which each country imposed tariffs on $50 billion-worth of goods from the other.

Amid these actions, Chinese Premier Li Keqiang stated that “the Chinese economy is inevitably affected by notable changes in the global economic and trade context,” adding, “we're facing greater difficulties in keeping stable performance of the Chinese economy.”

Europe has also experienced its share of difficulties in the current political environment. Fallout from the global recession a decade ago left many resentful, particularly in southern Europe. Concerns about immigration frequently top polls across the continent, leading to the rise of nationalist movements that threaten the EU as a cohesive entity. Moreover, Europe has still not faced the consequences of Brexit, but that die has been cast as well – and nobody is entirely sure of what it will lead to.

The increased frequency of major hurricanes, say climate scientists, is another indication that our current wave of prosperity is coming at the cost of future generations. Perhaps these are some of the reasons why some polls find near-record levels of pessimism within the investment world, even as optimism characterises the responses of many in other areas of business. 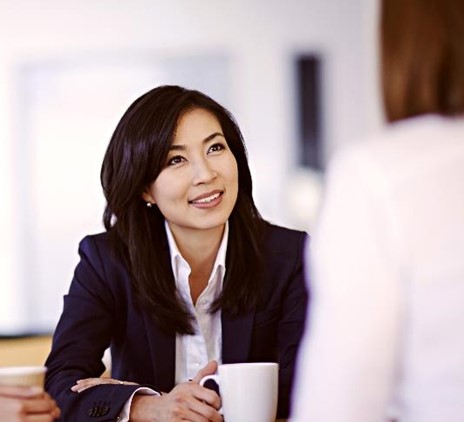 A future within reach

Despite the many dangers, the world has known worse times of crisis than these, and thus far has always banded together – even if only as a last resort – to solve them. One comment from Gordon Brown, however, echoes in the mind: “We are in a leaderless world.”

Every nation is blessed with great resources to work with – its people representing the most valuable resource of all. The fate of nations, therefore, often depends on the leadership it can draw upon – to put the right incentives into alignment, to increase feelings of solidarity and community, and to encourage hard work and cooperation toward a positive goal.

In this interconnected world, distances have collapsed and we all find ourselves in much the same boat. As Chairman of Grant Thornton in Thailand, and adviser to many companies on the topic of leadership, I can say with confidence that true leadership does not always come just from the top. Anyone in an organisation, and around the world, can lead and inspire those around them. The world is full of heroes, many of them unsung, who have helped steer their ship in the right direction.

The world’s economy is not destined for success, nor is it doomed to failure. Its health is in our hands, to care for, or neglect – whichever fate we choose for it.