Despite a decades-long conversation, progress towards gender parity has been slow. Grant Thornton research shows that, while the global percentage of women in senior management hit 29% in 2019, in 2018 it was 24% – an identical figure to 2016, 2014 and 2007.[i]

It takes more than good intentions to create change: the business case for diversity must be convincingly argued. That case is clear: a study of 1,000 companies in 12 countries by McKinsey & Company found that organisations in the top 25% for gender diversity among executive leadership were likely to outperform on profitability (by 21%) and value creation (by 27%).[ii] 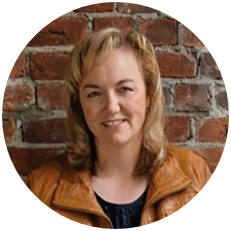 “Recent studies have shown that having a gender diverse workforce is a strategy for business growth,” says Catherine Dahl, CEO and co-founder of Canadian software provider Beanworks. “An extra USD12 trillion could be added to global GDP by 2025 by simply creating gender-diverse workforces.[iii] Striving for a gender equal team or company board should be a top priority.” 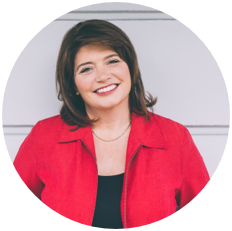 Danica Murphy, CEO of business consultancy Prism, believe leaders must be alert to the opportunities: “My sector is more female dominated – but if you are trying to solve interesting and diverse problems, you need to look at them from more than the female lens. As a result, my radar is constantly set to maintain the gender diversity of the team.” 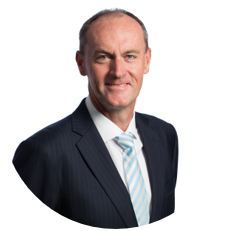 Greg Keith, CEO of Grant Thornton Australia, agrees: “Diversity is not a women’s issue. Women get it. They live with it every day. Change happens when leaders take action. I say to all the men in the room: embrace it and own it.”